A former BBC newsreader, Diana has decades of first-rate communication and presentation skills. In the mid-eighties, Diana moved from a successful career in broadcasting to begin training in personal brand and media skills. When the British parliament was first televised, Diana was one of the first people to help politicians improve their overall public performance.

In 2005 she was asked to devise a ‘finishing’ programme to improve manners for young ladies. A year later she introduced the first finishing school for gentlemen, in Scotland. Having joined The English Manner in 2011, Diana works globally with a range of clients including members of parliament, lawyers and television and radio presenters.

She is the author of eleven books, including four children’s books. In 2020, she co-authored the book Protocol to Manage Relationships Today and her latest book, Speak and Confidence, was published in 2021. 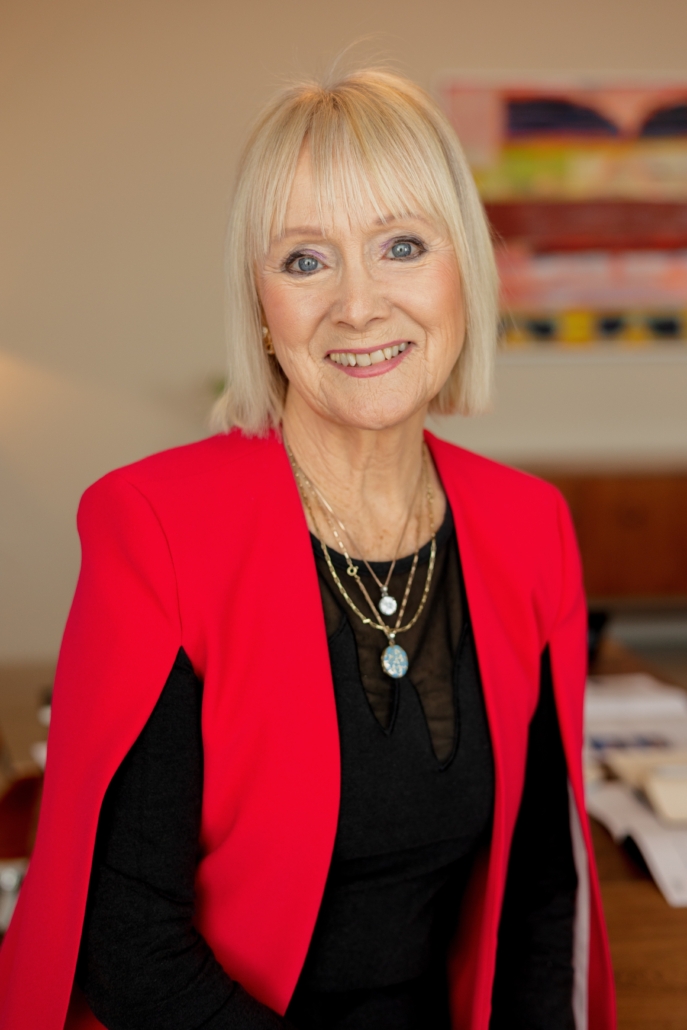 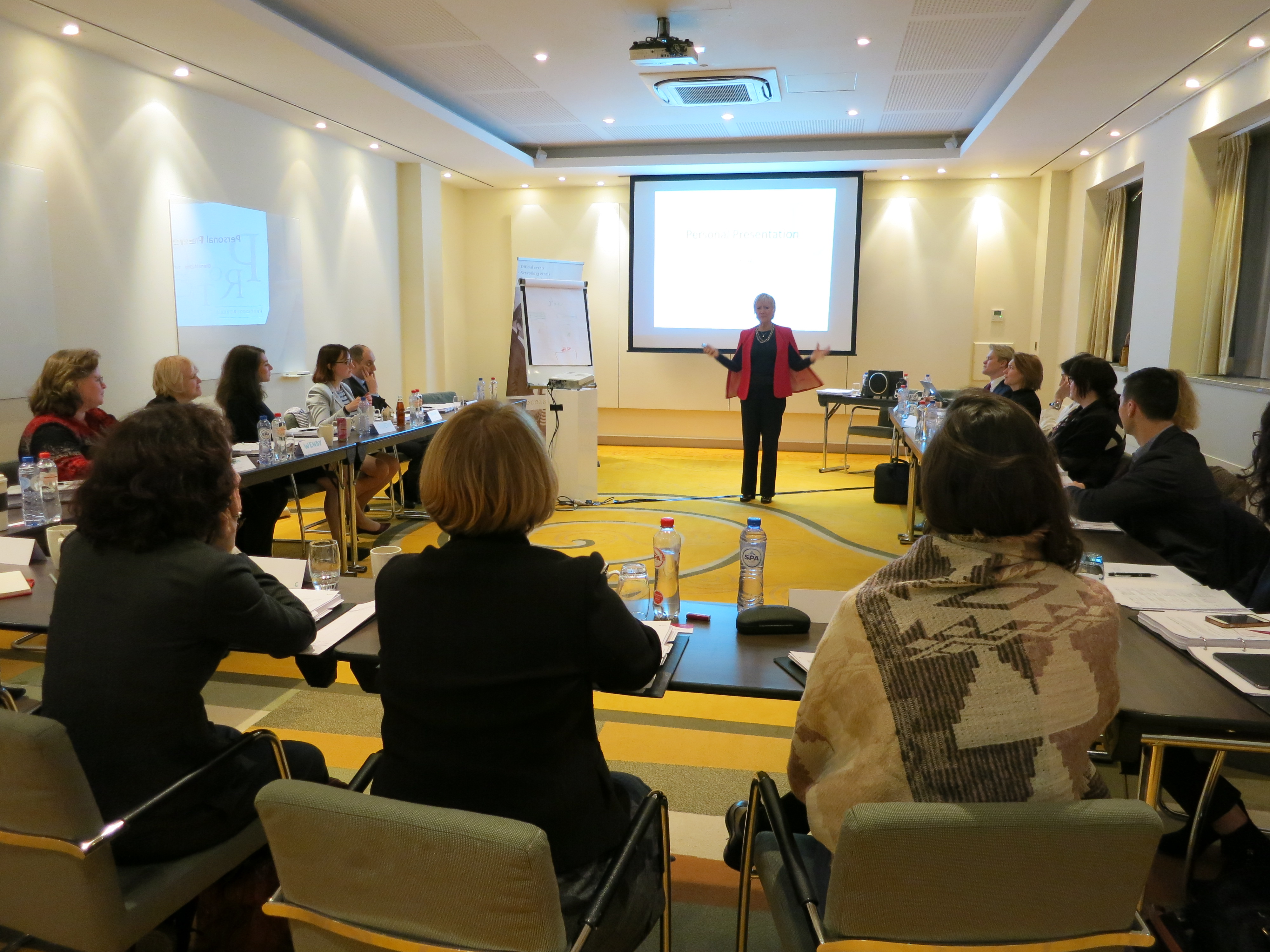 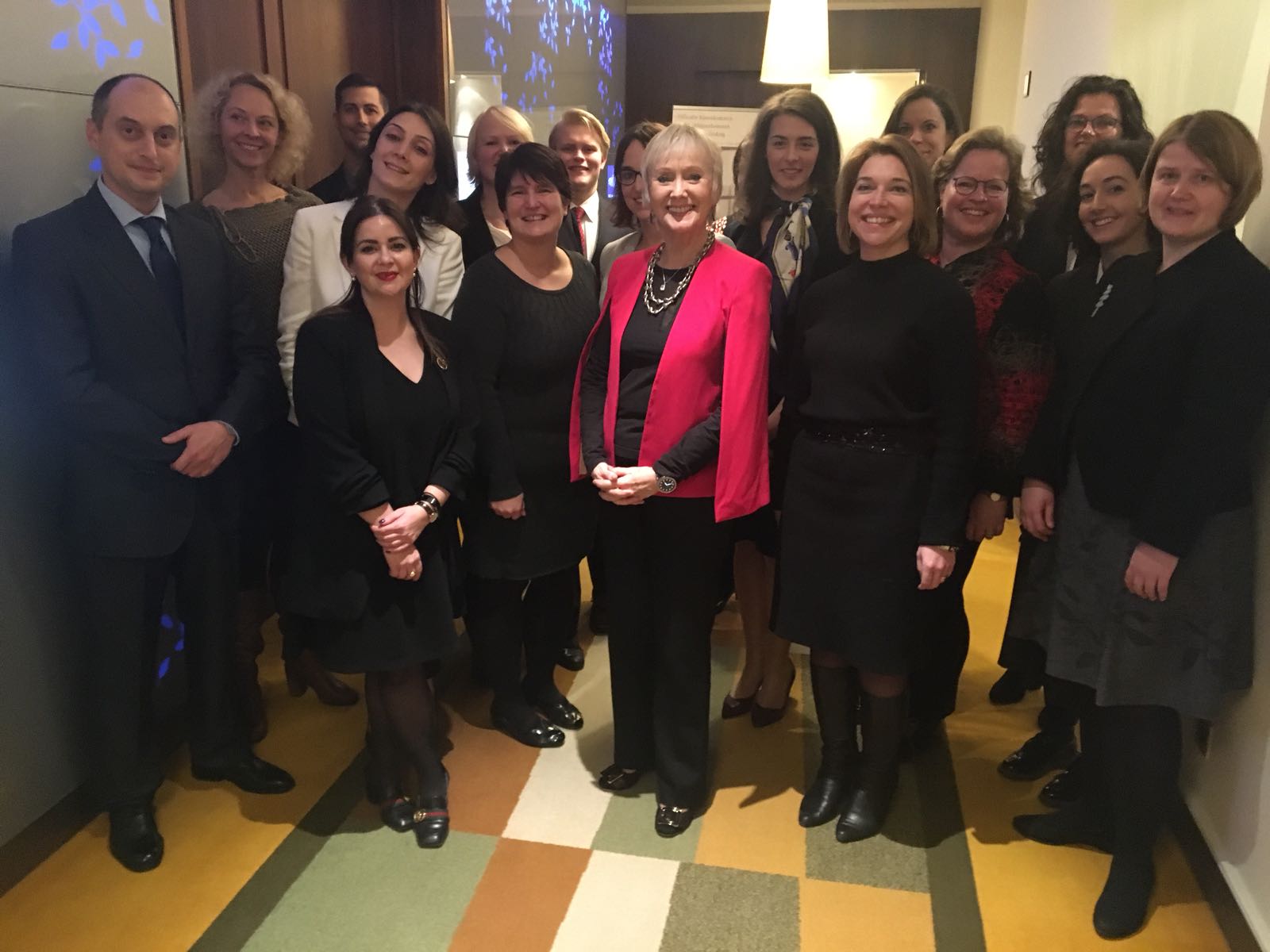