You are here: Home1 / Bud Rellum, the Dutch protocol expert

Bud Rellum was Senior Project Leader at the protocol department of the Dutch Ministry of Foreign Affairs and later he became the first Protocol Advisor of the Prime-Minister of the Netherlands. From 2014 till 2019 Bud served as Liaison Officer at the Dutch embassies responsible for the organisation of the State Visits of Their Majesties King Willem-Alexander and Queen Máxima of The Netherlands.

During his work in the Netherlands and at the placements at embassies abroad, Bud Rellum noticed that protocol, particularly in international diplomatic traffic, is an essential tool. Proper respect, the smooth running of a carefully planned programme, the correct choice of meals, exchanging gifts and even trivia like choice of flowers, determine to a large extent the atmosphere and success of a visit or event. For Bud Rellum protocol is a set of useful rules that make it easier for people to interact with each other in a unfamiliar environment. 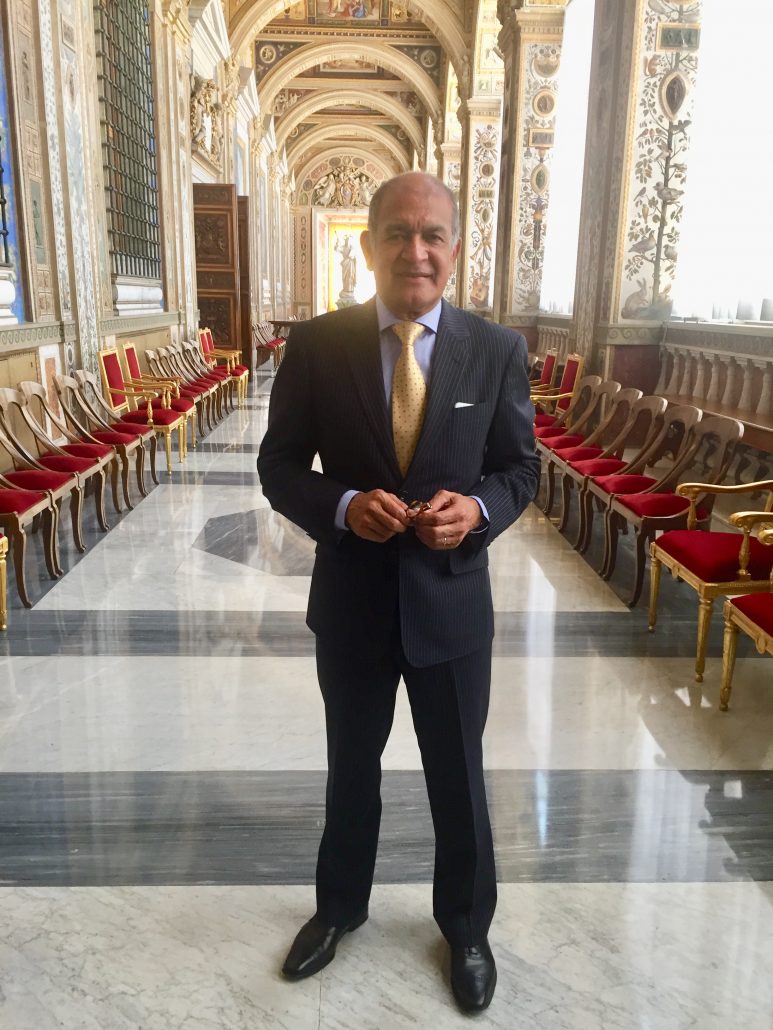